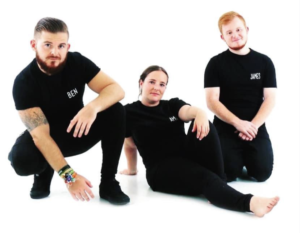 As company Directors of The Wings Family, we have over sixty years of experience in the Performing Arts industry. We have worked alongside some of the biggest names of entertainment and have been acknowledged by very reputable Agents, Casting Directors and Film Directors.

We take this knowledge, experience & knowhow and feed it back to our members at Wings, so that they can experience the same opportunities as we did. We have created a theatre, which creates the same atmosphere as if our members are performing on a full West-End stage like we did growing up.

Amy started dancing at the age of just two with her first solo performance at the Alexander theatre at just three years of age. Amy gained many rewards and certificates through her time in dance winning many competitions and taking IDTA and Lamda examinations. With an ambitious personality Amy has been lucky enough to perform in Disneyland Paris, across the stages on London’s West End and also in many fashion shows including the Clothes Show live and the Motor Show at the NEC. Performing as a babe in pantomime for 8 years was a huge highlight of her childhood which included playing the part of ‘Nana’ the dog in Peter Pan.  Amy auditioned for a role in the Cirque De Soleil and was given a place in their training camp at the age of 11. Dance and drama were Amy’s main focus after school and Amy completed a NVQ in Performing Arts alongside a course in in CLAIT and word processing.

With the pressures of the industry Amy was very aware of the need for other qualifications and entered into the world of retail head office through Claires Accessories as an assistant merchandiser. Amy went from this into Brand Management for a designer watch company and then through various other office roles found herself at Beiersdorf UK Ltd focusing on instore marketing. During her role Amy was given a rising star award for many initiatives and projects she worked on. From Marketing then onto sales Amy gained over 13 years of office experience and was desperate to take the plunge to start something on her own.

During Amys childhood there were many times Amy got to see how fortunate she was and it became apparent to Amy that not all children got to have the same experiences she did. Amy started working with underprivileged children alongside her job and loved how rewarding this was. As the oldest of the three siblings Amy took the role of ‘leader’ very early on and has always handled the business side of things including marketing, however the team do not work without each other. Amy’s main role in the business is creating performances and choreography.

Amy’s main role outside of the business is being a mum to two daughters Olivia and Summer who have both followed in mum’s footsteps and perform alongside mum on a regular basis. Amy says “Setting up Wings was a huge step for me, personally and financially, it was a gamble that I always hoped would pay off. I love watching performers develop regardless of their age, I love the confidence Wings has given to so many and the biggest achievement i feel we have is that people don’t regard us as a typical theatre school, instead we are personable and compassionate and ensure the performers well-being is at the forefront of everything that we do. I couldn’t do what i do without my brothers and the amazing people we have around us. It real is a big family and one i am extremely proud to be a part of”

As he grew older he was given the opportunity to become a Qdos Pantomime Babe in Pantomimes over a four year period. He starred in ‘Cinderella’ alongside Comedian Julian Clary, Eastenders’ very own Letitia Dean and comedian Joe Pasquale in ‘Jack and the Beanstalk’, Joe Pasquale and ‘Thin Blue Line’s’ Mina Anwar in ‘Peter Pan’ and Comedian/Presenter Brian Conley and ‘Coronation Streets’ Shobna Gulati in ‘Cinderella’. Ben was successful in gaining a principle role as Michael Darling in ‘Peter Pan’ and had the privilege to work with Joe Pasquale himself.

In the same year Ben was cast as a lead role; King Xenonn, in an all child cast musical movie called ‘Journey to the Moon’ in which he was chosen from 8,000 children across England, Scotland and Wales. Ben was filmed in Shepperton studios and had the privilege to be directed by Stephen Cookson (Brighton, Stanley man of Variety, Christmas Angel.) and record the movies musical numbers with André Jacquemin and Dave Howman (Monty Python, A Fish called Wanda, Mr Toad’s Wild Ride.)

Ben went on to study Performing Arts at School in which he played roles in ‘Fame’, ‘Back to the 80’s’ ‘We Will Rock you’ and ‘High school musical’. He then went onto College to study a B-Tec National Diploma in Performing Arts in which he passed with flying colours. Ben was fortunate enough to win the ‘Derek Jacobi Best Actor Award’ in 2009 out of the whole Drama Department. He’s since played roles in Andrew Lloyd Webber’s ‘The Likes of Us’ as Johnny Farthingay at The Crescent Theatre in Birmingham and Billy Crusoe in ‘Robinson Crusoe’ at The Talisman Theatre in Kenilworth.

Ben has also had work on ‘BBC’s Doctors’ and ‘BBC’s Father Brown’. Over the years, Ben developed a love for teaching, so started teaching Performing Arts to children alongside his sister Amy and brother James, this was the start of The Wings Family. Since creating The Wings Family, Ben has taught members everything that he has learnt from education/experience and interpreted it into his teaching. Ben still works as a professional Actor and has had the pleasure to star in midlands based projects over the past few years. His latest work is in a Music Video ‘I can’t Breathe’ by Birmingham’s own Daniel Alexander and a Web series called ‘The Other’ in which he plays a ghoul called Dylan. You can find Bens work and information on IMDB and Social Media.

James started training in the performing arts industry at the age of 4 attending the Birmingham Stage school alongside his siblings. Starting with Tap, Modern Jazz and Ballet; James went on to develop talents in both drama and singing. James performed in various venues up and down the country with BSS including the ‘Royal Albert Hall’ and Her Majesty’s Royal theatres under Mardi Gras productions. During his time as a child with the Birmingham Stage School, he appeared as a ‘Babe’ at the Birmingham Hippodrome pantomimes under Qdos Entertainment such as Peter Pan and Cinderella and was given the opportunity to perform alongside such celebrities including Brian Conley and Joe Pasquale. With his distinctive red hair and cheeky personality, James was often asked to appear as supporting roles and was also recommended to play leads both on the professional and non-professional stages.

James auditioned alongside 3,000 children for a role in the UK Touring Production of ‘Chitty Chitty Bang Bang’ at just eleven years old. James was given one of the 20 positions in the three-month run of the production which took place at the Birmingham Hippodrome and enjoyed every second of the experience. During his ‘Chitty’ appearance James also auditioned for a movie musical; ‘Journey to the Moon’ which featured an all child cast. James auditioned alongside his brother Ben against 8,000 children. James received the role as a ‘Mine Worker’ and Ben was given a lead role. Filming for the movie took place at Shepperton studios in London and since experiencing being on a professional Film Set, James has had the taste for professional filming and found his love in camera work. When he wasn’t Singing or Dancing, James was also playing music and had mastered the Piano at a very young age. Much to his Piano tutors annoyance James didn’t like reading music and took on every instrument learning to play by ear.

James continued to perform in roles at school and was always cast as the ‘funny guy’ with his ability to capture the audience. James continued to be interested in film making and spent most of his spare time as a teenager watching video tutorials and behind the scenes on film making. Alongside his brother James also developed his own films at home writing scripts, developing story boards, directing and creating music. After leaving Secondary school, James went on to study Performing Arts Level 2 and was awarded a distinction at Sutton Coldfield college. At 17 James wanted to further his knowledge and went onto the Academy of Music and Sound and studied to become a vocal coach. During his childhood, James had become very invested in the local community and worked alongside his family to raise money for various charities. James decided to take the plunge and opened his very own community music studio. In doing so he created a space people could go for vocal training and a professional recording experience. James also used this opportunity to continue with his natural filming talent and created ‘music videos’ really learning the craft of filming and post production.

James worked as a volunteer in a community group with children with additional needs and people from under privileged backgrounds. James was always ambitious and wanted to teach the skills he had, to as many people as possible, James approached his siblings with the idea of coming together to create the Wings Family and was very happy when they agreed. The Wings Family started in 2015 as an idea around a kitchen table and James became marketing lead over night. He went on to handle all social media and eventually designing both on and offline materials. James has a team of sound and lighting engineers who support him during performances both at the premises he runs and also on the road at the many locations the Wings Family perform at. James has not hung up his performing hat and has worked on BBC 1 Doctors as a Supporting Artist many times, he also performs with his company and family on stage every weekend. James’ true passion is working with his choir and the children who attend Wings sessions. James loves watching performers grow in talent and gain confidence as he performs alongside them.

“We strive on our students success” 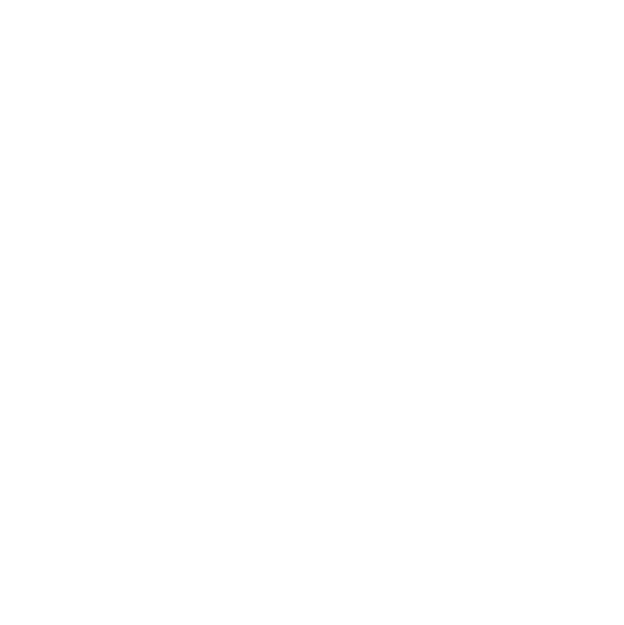